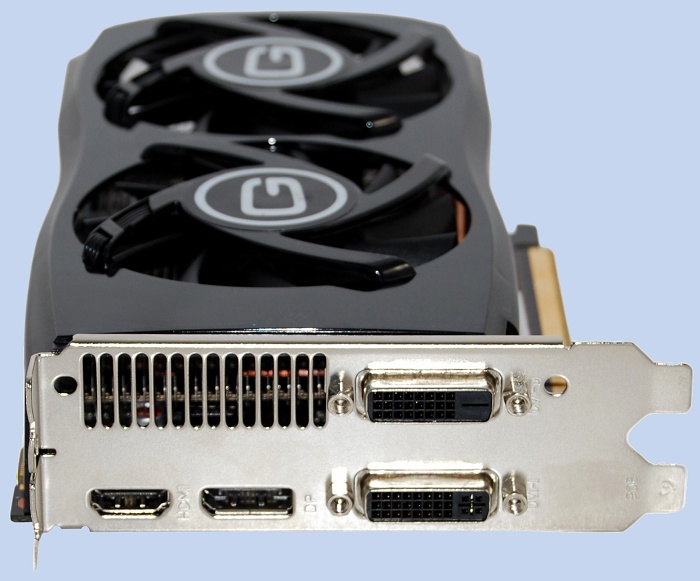 I use triple monitors setup for web frontend programming purpose.

I’ve setup everything correctly and make it work. However Samsung VGA  monitor unable to get any signal from graphics card via DVI(D or I) to VGA converter.

I used above converter for my square VGA monitor. So, I started trouble shooting from basics.

Based on above hypothesis any one can think that I am messing around wrong converters and cable for VGA port. But in practical scenario it’s not possible. DVI-VGA connectors are simple hardware and can’t be faulty.

Then I checked for power supply. This graphics card need 6 pin power cable connected from min 450W SMPS. It was connected fine via SMPS’s built-in 6 pin power connector. So, I doubt on it. Then I found similar cable using dual sockets for power. See figure below. 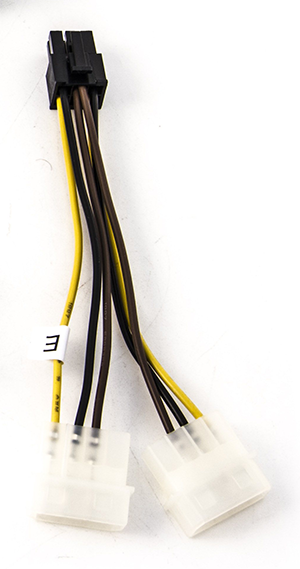 I’ve got it for Rs.300 from PC hardware shop near by and tried it. After I connected it to my SMPS and Geforce 650 TI boost, power supply became sufficient to run all 4 display simultaneously. I turn my PC on and immediately VGA display turned on.

So, in most case if you are using High End Graphics Card (for 4K display resolution or running 3,4 monitors spanned display) check your 6-pin power cable first, sending sufficient power to graphic card.